Riding the Soundwaves in KZN! 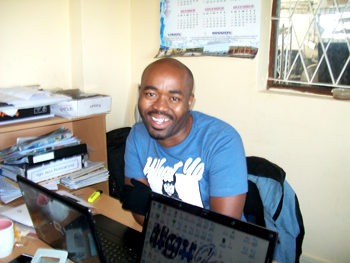 In late 2013, Siyabulela Ngesi was in the right place at the right time!

The DreamWorker Worklink Team was holding a marketing drive in the rural towns of Southern KZN. Siya, who had previously been employed by the department of Education, had completed his contract, resulting in five months of unemployment.

It was while visiting the municipal library at Harding, that he overheard a DreamWorker Worklink team member explaining how they were able to help the unemployed find work.  He waited, followed the team member outside and asked a host of questions about how he could register!

And it was that one small step that ended with Siya becoming the Communication/Marketing officer for Cyassound Holdings in April 2014. The company organises many events such as the Jazz Festival, an internationally renowned programme that draws visitors from across the globe.

Siya says that the work is stressful, but he loves it. And he is still able to work around his continuing studies in project management. 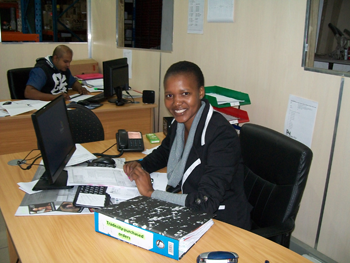 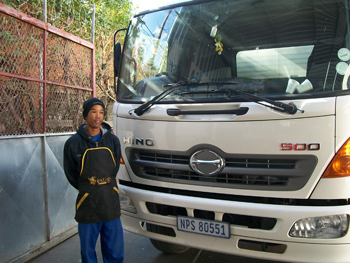