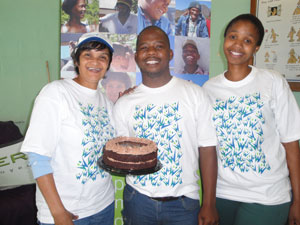 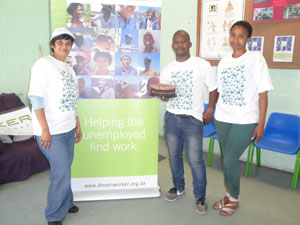 What an exciting day when the DreamTeam received news that DreamWorker had been awarded the project of opening a field office to service the Gugulethu and Nyanga communities.

The “Gunya” initiative as it is fondly known, is funded by the VPUU (Violence Prevention Urban Upliftment). Part of their plan to uplift the people of this area, is to provide access to work opportunities…..and that is what we do best!

Thando Abrahams and Ncumisa Kenqu were selected to run the office, with guidance from Field and Training Manager, Tania Sisam.

After some searching, an office was located in the Catholic Welfare Development Centre, Gugulethu. Walls were painted, floors were scrubbed, marketing material was handed out at libraries and community centres.

On Monday, 5 May the first candidates arrived to be registered …. and the office has been buzzing non stop ever since! 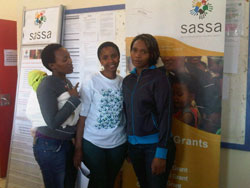 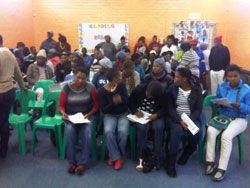 Registration at the local libraries is always busy! 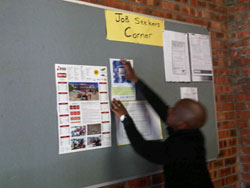 Putting up marketing material at SASSA Nyanga May 2014 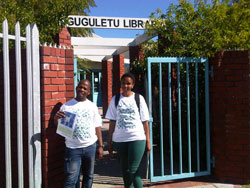 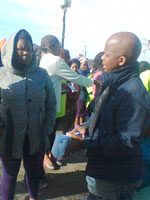